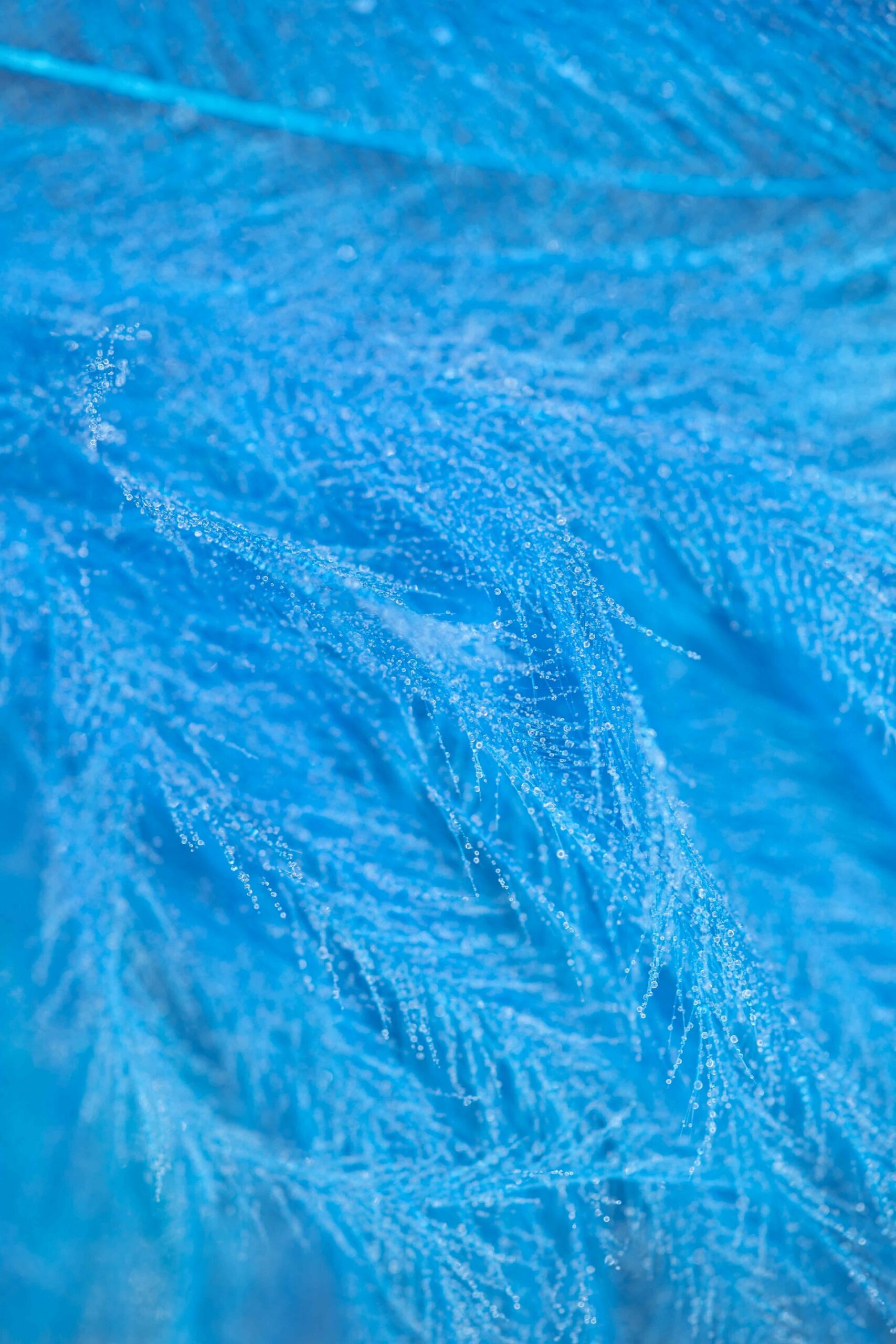 The LENS is a specific kind of neurofeedback that operates much more rapidly than “traditional neurofeedback” and has qualities that make it much easier to use with people who can’t sit still. With the LENS, the client doesn’t need to “do” anything. Clients can just sit and relax during a typical LENS session. This means that the LENS works well for people who either cannot or will not pay attention to a computer screen for longer time periods like in “traditional neurofeedback.”

Additionally, the LENS time frame for success is shorter with the number of sessions ranging from as few as 1 to an overall average number of sessions of 11. The LENS works well with problems of the Central Nervous System, which can be numerous. These include symptoms of anxiety-depression spectrum, attention deficits, behavior disorders, various sleep disorders, headaches and migraines, PMS and emotional disturbances. It is also useful for organic brain conditions such as seizures, the autism spectrum, and cerebral palsy. These are all signs of Central Nervous System dysfunction which result in the body’s difficulty regulating itself.

How does the LENS work?

We apply sensors to the scalp to capture brainwave activity, processing the signal by our computer software, and extracting information about the client’s brainwave frequencies. Through a patented process, we then bring this information back to the client’s brain through the sensors. The results are reduction and/or elimination of the symptoms which previously interfered with the client’s quality of life. The sessions are brief, gentle (usually the client feels nothing during the session), and the changes are lasting with some exceptions: with symptoms of progressive conditions such as Parkinson’s and MS, the treatment needs to be ongoing to sustain the improvement.

Over 30 years of experience…

LENS is a safe and effective for children, adolescents, and adults

On your first visit we do a 21-site mapping. This will give us an overview of how efficient the brain waves are working, where there might be some irregularities and helps give us a plan of how to move forward in our next sessions

Moving forward, we concentrate on specific areas of the brain at a time based on the mapping we did from the initial session. During sessions we can compare to the original and can visibly see the changes occurring within the brain. We will navigate forward based on the clients progress with how they are feeling and the progress during each session.

How LENS stands out from Biofeedback or Indirect Neurofeedback

Biofeedback systems are used to train the brain to behave in a certain way utilizing operant conditioning, not unlike teaching a dog to sit by repetition. Training the brain this way requires many lengthy sessions, several times a week over the span of months.

What to expect in my first visit?

A complete brain map will be obtained at your first visit. A sensor is placed on each ear, while two other sensors are placed on your head. A low energy frequency, which is less than that of a cell phone or smartwatch, is sent to the brain wave. This assists the brain waves to function more efficiently and redirects it to a more natural pathway.

How Much is a LENS Treatment?

Renewed Vitality is self-pay. Payment is due at the time of service.

Do you Accept Insurance?

Renewed Vitality, does not accept insurance. If you choose to seek repayment from your Insurance Company, we will provide you with receipt of payment. This will show the service fee for service and proof of your payment. Renewed Vitality will not provide any additional documentation other than the receipts. All submission of forms and paperwork is the client’s responsibility.

LENS is an FDA-certified Class II device; it is 510K exempt. The Class II 510 K exempt medical device classification is a less restrictive certification than a 510K, meaning that LENS is considered by the FDA as safer than 510K devices – which includes most other biofeedback and neurofeedback devices.

LENS Neurofeedback is a non-invasive treatment during which people often report feeling comfortable and calm. In over a million sessions, there have been no significant side effects. Because the brain responds to LENS by reorganizing itself, there may be a new awareness of existing symptoms, such as feeling fatigued, wired, or light-headed. These short-term feelings tend to correct themselves quickly.

How many sessions will I need?

This will be determined by you and your LENS practitioner.

Brain waves are like fingerprints: They are unique to each individual. So the number of sessions is based on each individual client. Often, the more long-standing or chronic a condition is, the longer it can take to treat.

Are there any side effects?

The term “side effect” is not the same with LENS therapy as you would expect with medication. Think of LENS Therapy as brain training or having a workout for your brain. It is common after physical exercise to experience fatigue. So the most common “side effect” with LENS is fatigue, but this is short-lasting and most often a very calming experience for patients. Based on your intake forms and brain map your practitioner will discuss any potential “side effects” you may or may not experience as your brain re-regulates.

Your practitioner will monitor your progress and brain activity to determine if your brain is too tired or overworked, and adjust each session accordingly.

What makes LENS different from other forms of neurofeedback?

Each client’s EEG signals are unique to them and constantly changing. The LENS measures these ever changing signals of the client, and matches the feedback to the client’s own physiological (neurological) fingerprint.

What conditions does the LENS help with?

The LENS works extremely well with the symptoms of Traumatic Brain Injury, no matter how long ago the incident occurred. The trauma can be from a physical blow, a concussive injury, a psychological incident (PTSD), or any other incident(s) which results in a decrease in cognitive ability.

Many children have sleep problems that can be helped such as bedwetting, sleep walking, sleep talking, teeth grinding, nightmares, and night terrors.

The LENS can also be helpful with many of the symptoms of adolescence including suicidal behavior, anxiety and depression.

The LENS can also help in maintaining good brain function as people age.

Can I be on medication while doing LENS Therapy?

It is not necessary to be off medications before LENS treatment. Please communicate with your prescribing physician about your changing needs for medication. Many people report decreasing their use of medication, and feeling less interested or in need of medication, recreational drugs and alcohol after treatment with LENS.